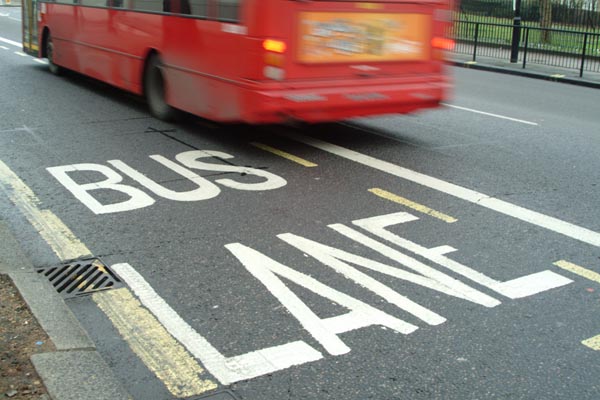 Over the weekend The Independent cited a study from Lex Autolease, which claims that traffic offences by company car drivers is on the rise.  These details were taken from an analysis of their 270,000 vehicle fleet.  One of their vehicles is issued with some form of penalty every 50 seconds, with bus lane offences rising the most  (30%) from 2011 to 2012.

“In general, company car and van drivers are under significant pressure to complete each journey as quickly and efficiently as possible and hit tight deadlines.

“Unfortunately, this pressure can also have a negative impact on their driving behaviour.”

Some businesses will be more affected than others, (a courier company could reasonably expect to incur more fines due to the nature of the work for example) but there is certainly a continued need for lease/hire companies to help educate customers on their driving habits.  I’ve been unable to find the report that Lex have issued, but it would be interesting to see if their figures show a year on year rise going further back.