The BBC reported on figures yesterday from Leicester City Council (listed on this site here) showing that they have made over £450,000 on bus lane PCNs in four months. 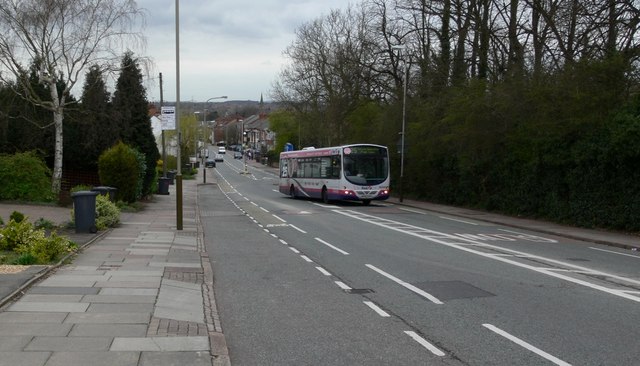 Aside from the first month (July 2012), the council have netted over £100,000 per month from drivers paying fines that range from £30 to £90 depending on how long they took to make payment.  A total of over 20,000 drivers have been issued with PCNs for that period for two bus lane locations.

The Council say that any profit raised goes towards subsidising bus routes, so at least they are able to claim that they are supporting and re–investing in the system they are protecting at the same time.  It appears that the ‘success’ of the cameras has led them to investigate installing them in a further two locations in 2013.