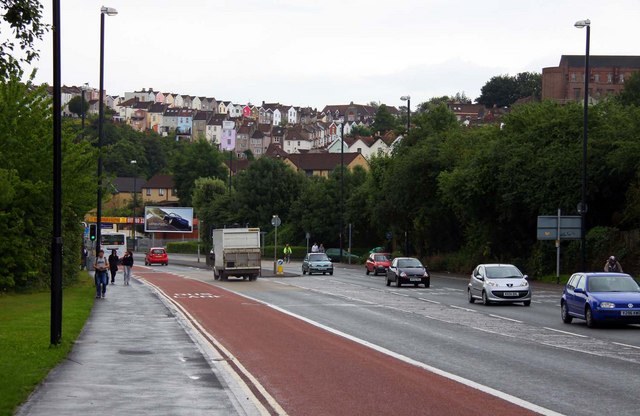 As someone who deals with a lot of PCNs, Plymouth is a relative newcomer, but often it seems that the new schemes are the ones that issue the most penalties.  In this case a report shows that 29,000 PCNs have been issued by Plymouth Council since they started bus lane enforcement back in August 2012.  This is a lot in total but the council claims that the number of PCNs issued has dropped by 75%.  A local councillor made what seems to me like quite a bold claim:

“We are the only authority that has not yet had any penalties overturned,”
“We have followed the processes correctly and legally. In other cities there has been chaos, with fines having to be repaid.”

Anecdotally I can’t remember myself seeing any Plymouth fines being cancelled, but it is also harder to get information from the Traffic Penalty Tribunal than it is from the Parking and Traffic Appeals Service (which just deals with London).

The council also claims to have no interest in bringing in a congestion charge, this is the second  time I’ve seen such a scheme mentioned (see my post about Bristol here).  It sounds to me like it’s something that is being mentioned more and more often as a possible option outside on London.